Agroprovens Bărăganul SA is one of the first agricultural companies in Brăila county, which were born in 1991. We started with the traditional wheat, corn, sunflower crops, and later, in 2015, to approach a niche of agriculture, which consists in the cultivation of several technical and medicinal plants, such as coriander, lavender, armor, fennel, and ricin. 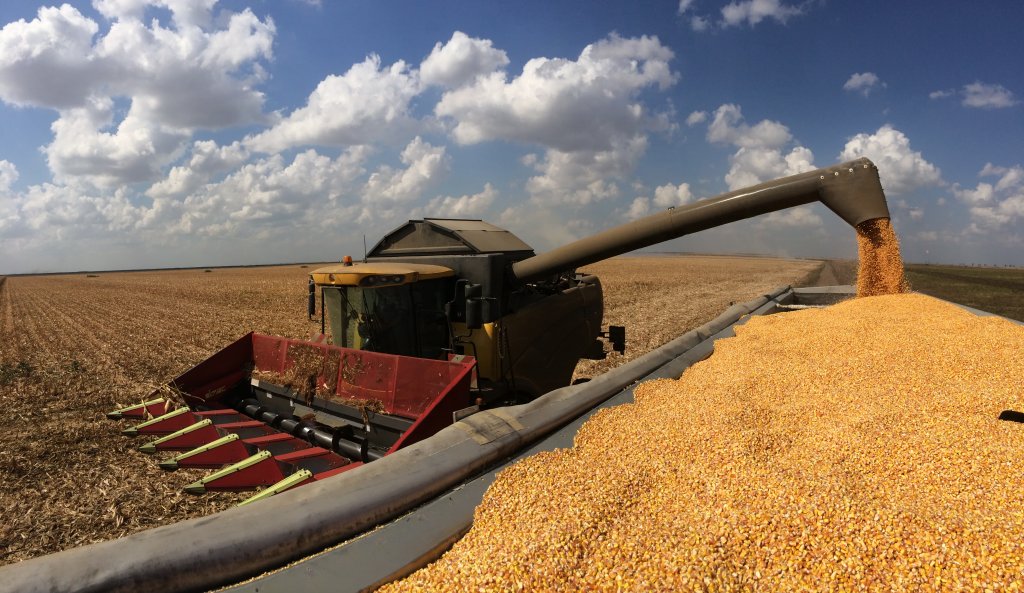 The varieties cultivated by us have many benefits, including a wide range of industries

For the manufacture of body care products such as soaps, perfumes, creams, lotions, household cleaners and laundry detergents.

They are used in gastronomy (both domestic and industrial), spices, culinary preparations and meals 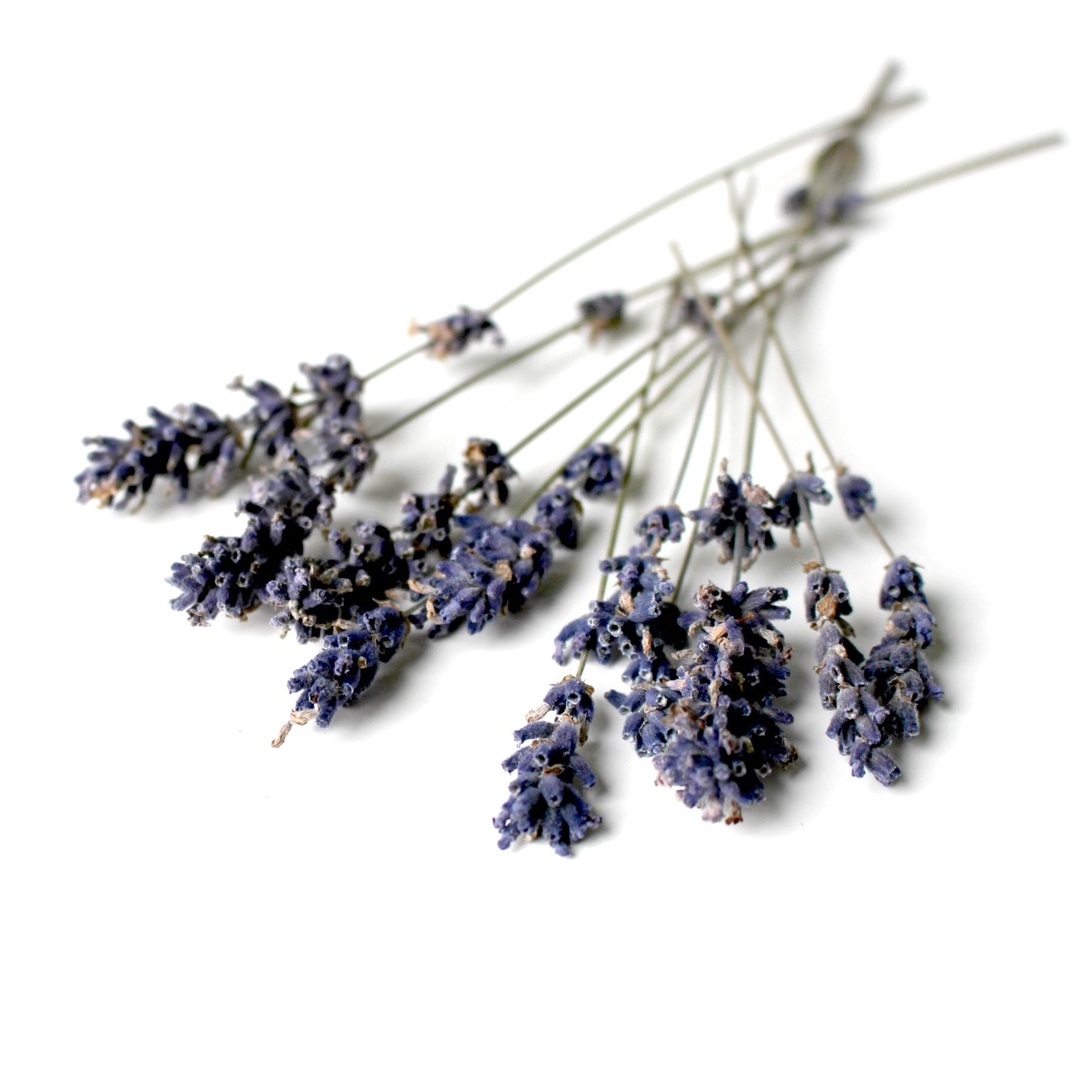 Our activity revolves around agriculture

Agroprovens Bărăganuloperates in the southern county of Braila, an area with a very high agricultural potential. Most of the cultivated areas consisted of lots of corn seed and wheat of native origin, but the areas cultivated with medicinal plants grow from year to year. For the establishment and maintenance of crops we rely on modern agricultural machinery, operated and maintained by experienced personnel, and in in the case of crops of medicinal plants, especially for lavender culture, we have developed special equipment and machines for maintenance and harvesting. Due to the demand for these plants for the medical, cosmetic and food industries, we have built a distillation plant for the production of essential oils, where we process both own crops and producers who are interested in harvesting crops in this way. 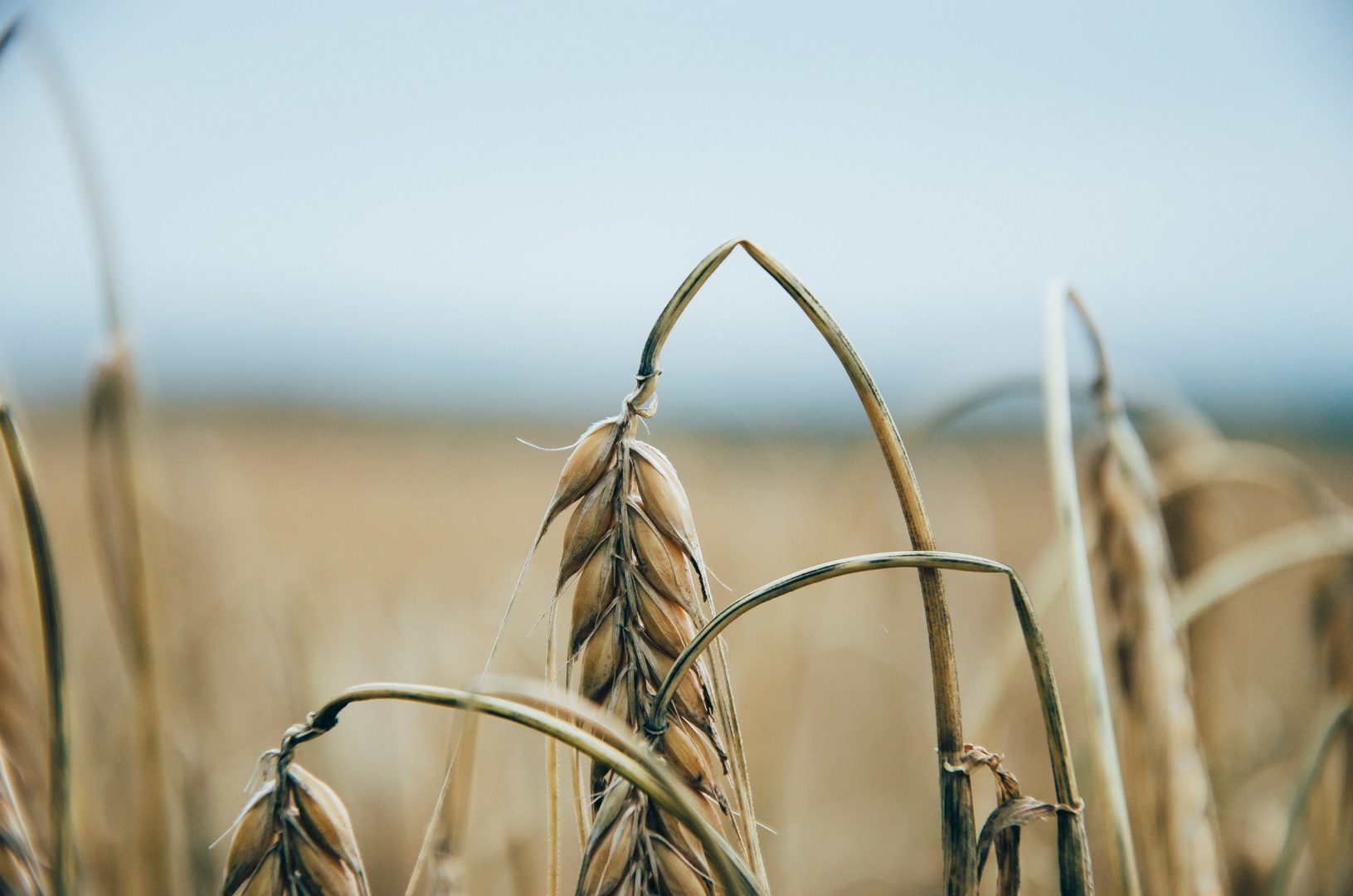 26 years of activity in the field of agriculture!

We love agriculture, and we try to harness it best